Ressonance of New Horizons-first level debut with a score of 66.111% 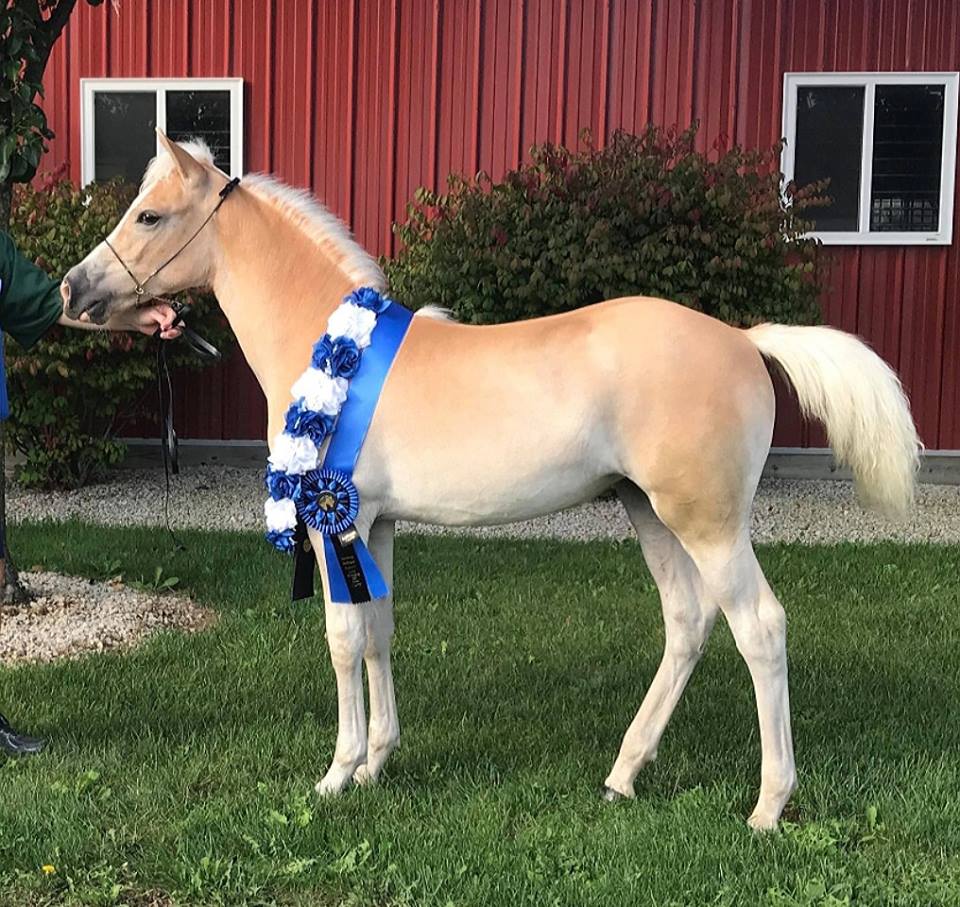