Stellar’s offspring consistently receive comments on their elegant, pretty type and their powerful movement, with walks that have good rhythm and stride, uphill trots with swing, elasticity, and active hind legs that reach well underneath, and balanced canters. Out of four Stellar mares presented to Westfalen for breeding approval, three have been awarded Premium status and two have been site inspection Champions! Additionally, Stellar has sired numerous foals that were awarded Gold Premium status at their RPSI inspections, and two with scores of 8.0 at their Westfalen inspection, with one earning an 8.5 for elasticity and swing, and another awarded Premium status and foal Champion in 2018! And, Stellar’s first foal presented to Weser Ems was awarded Premium in 2018! 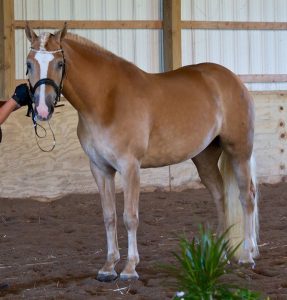 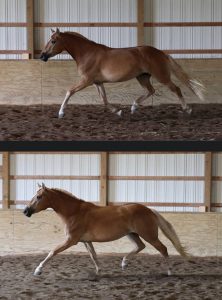 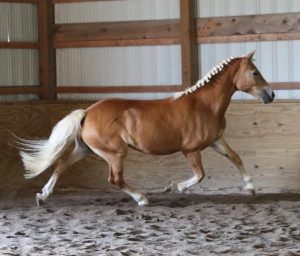 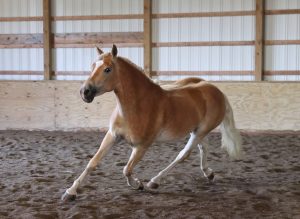 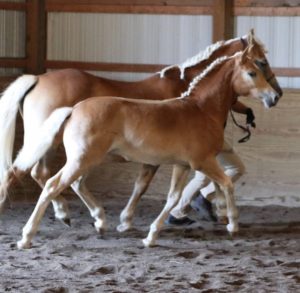 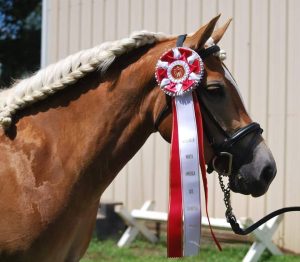 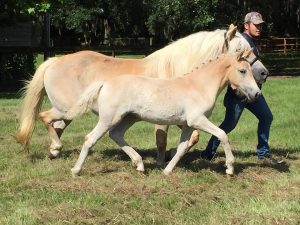