Nothing like a good Futurity show to make you excited about the future!

At last year’s Futurity, Enzo spent the majority of the triangle practicing his airs above the ground rather than his trot, and he had no inclination to stand for set up. This year he was a COMPLETELY different horse. He calmly waited for his turn (while a three year old stallion before him was getting a bit rowdy), walked with me, set up patiently, trotted off nicely when I asked, stayed with me the whole time, and then set up beautifully again at the end. I didn’t get picky about his foot placement in the setup, and I didn’t push for a bigger trot on the long side, because I really wanted to keep his mind in the calm and happy place it settled, and I’m so happy with his performance. He placed second against a lovely colt, but I’m mostly thrilled about how WITH ME he stayed for the entire class. I have no doubt if we went back next weekend he’d be just as calm and ready for work, and THAT’S the horse I’m looking forward to riding some day!

Bling also settled in quite nicely! While she was a little excited in the large yearling filly class, by the time the Haflinger Breeder’s Co-Op yearling jackpot class rolled around, she was quite content to relax and rest. Again, though she didn’t top any of her large classes with nearly twenty horses apiece, she handled herself beautifully amongst a LOT of chaos, and it’s that brain we can’t wait to develop! 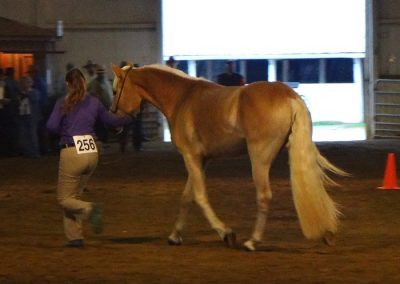 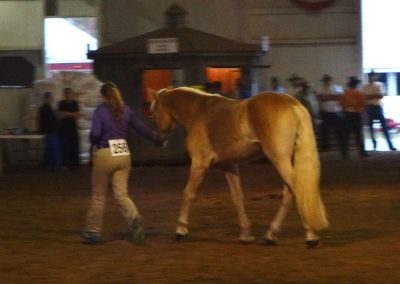 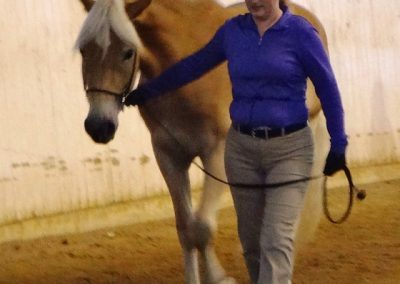 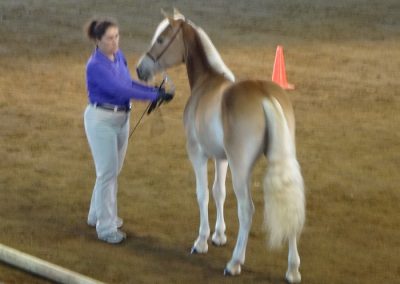 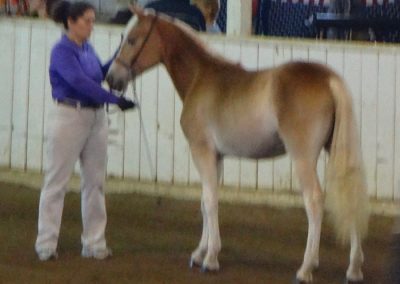 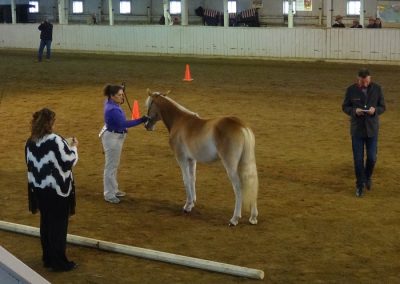