REAHNA OF LILAC FARMS SUCCESSFULLY MAKES HER DEBUT UNDER SADDLE! After only a few weeks under saddle, Reahna took third place in large dressage intro classes in both Test A and B at the Buckeye Haflinger Show! She also placed 2nd in the three-year-old mare class and the $100 three-year-old class! 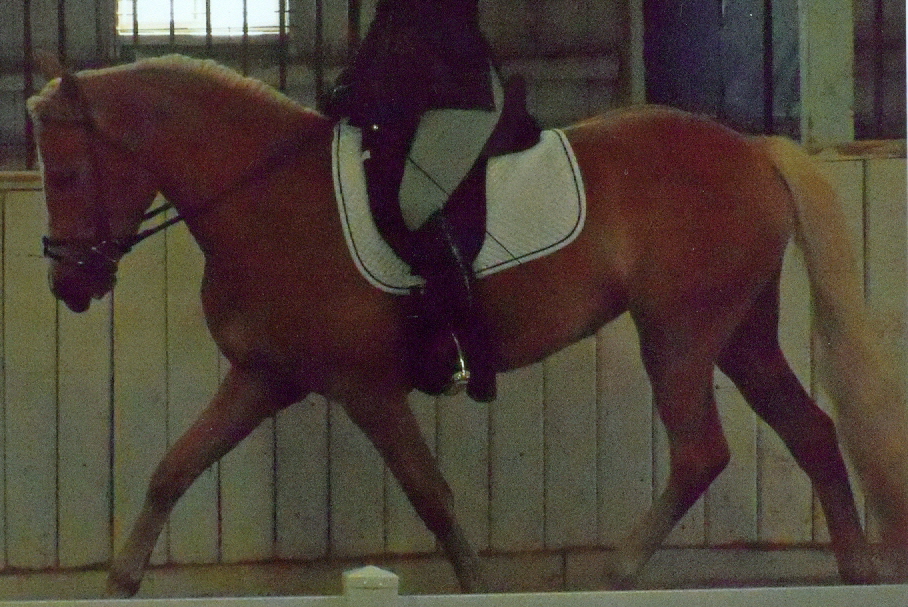 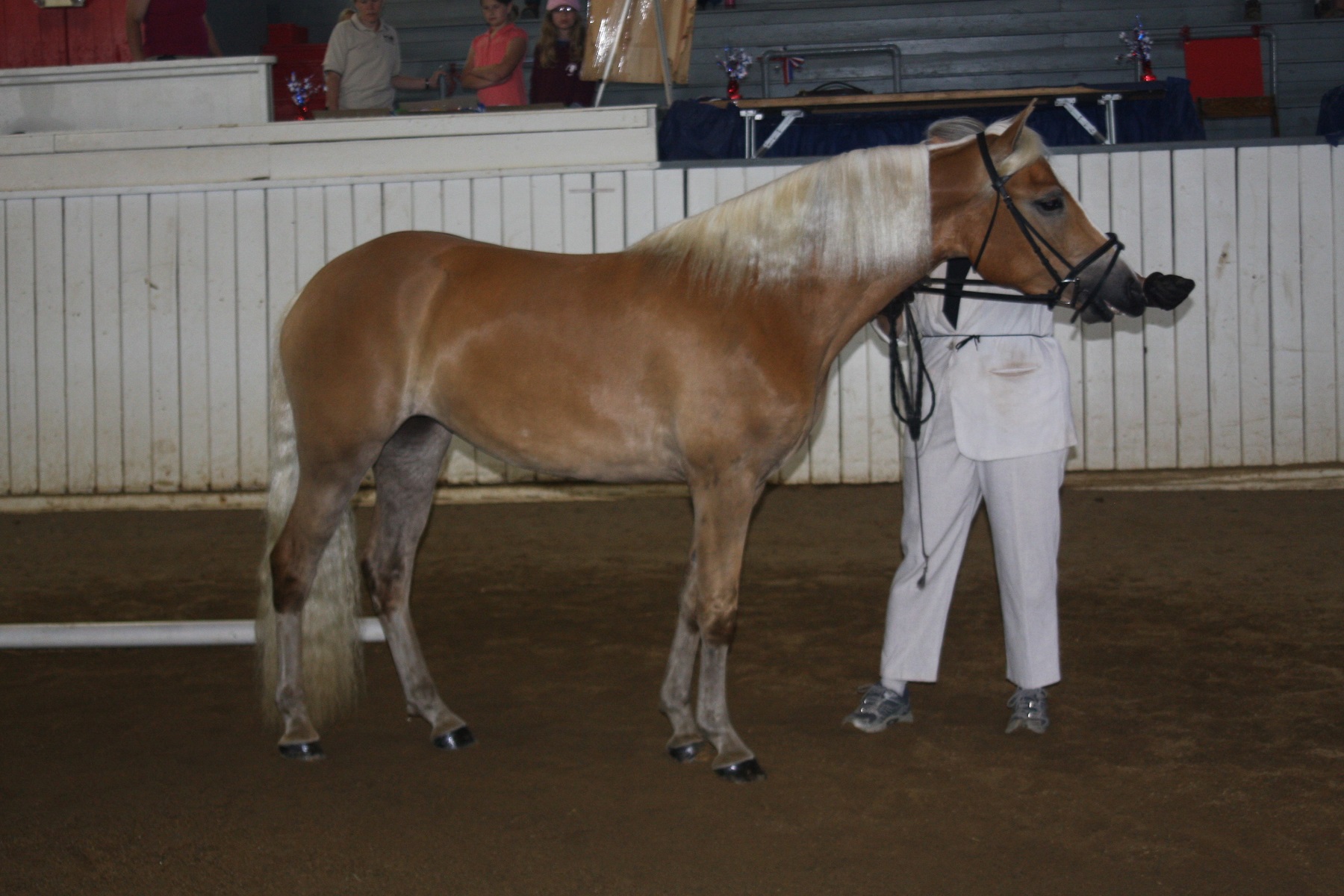 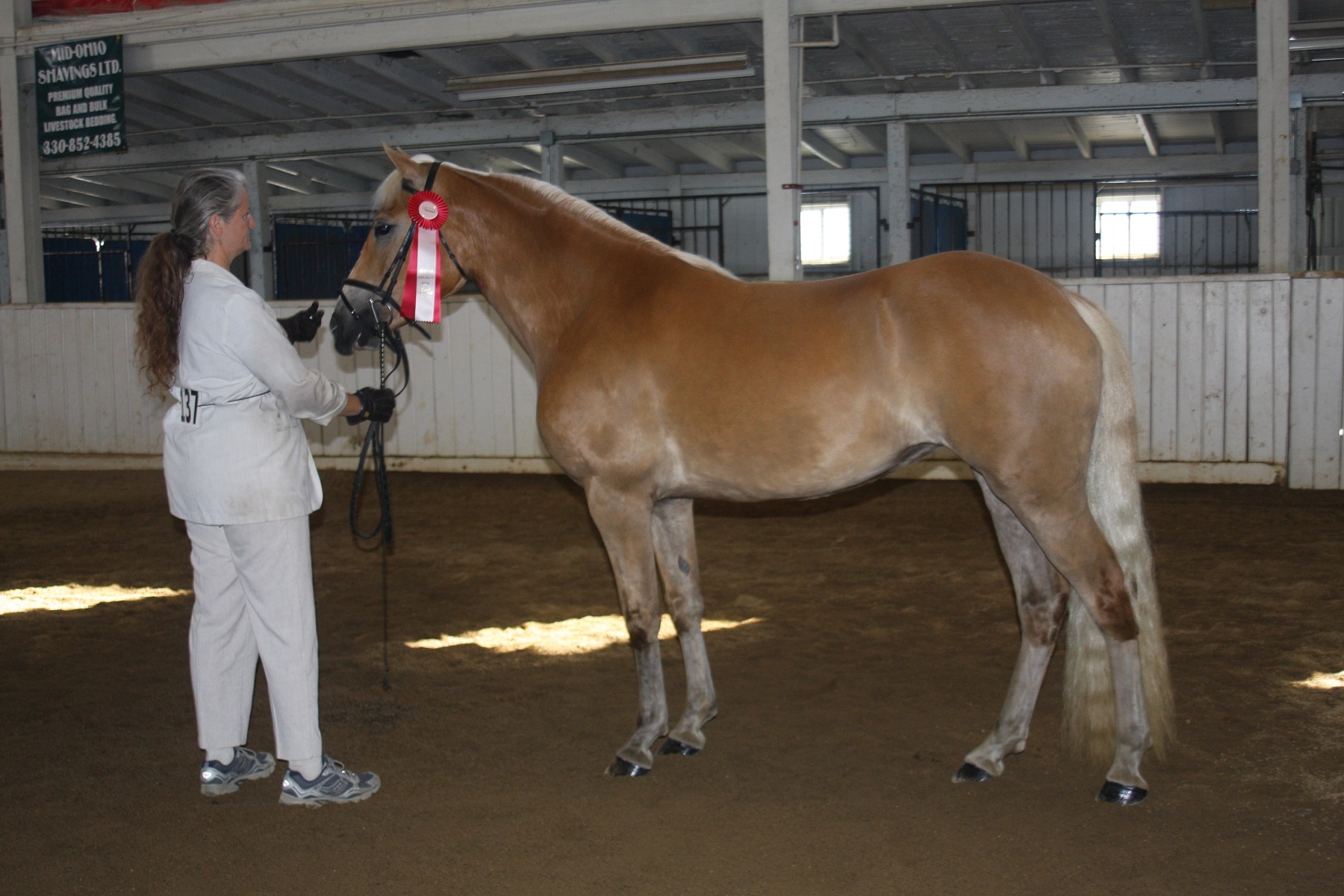 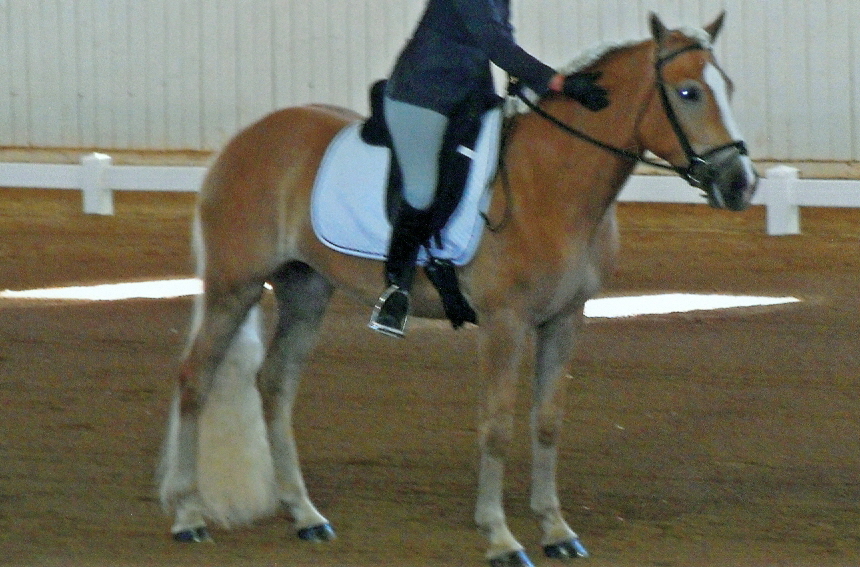